They say a picture is worth a thousand words. Occasionally there is one where a million words aren’t enough. One that captures a portion of a life.  Such as coming out of a long dark, tunnel and finding not only light, but someone waiting.

Gillette Castle in East Haddam Connecticut is the former home of a celebrated actor, William Gillette. We are going to leave Bill and his castle of eccentricities alone for this photo journey and focus on the Seven Sisters Railroad. William Gillette’s private little rail enterprise complete with mini train on display. Those Pics coming.

The trail circles around the property and has a great creepy tunnel and excellent views of the Connecticut River. Its a rail trail, which translates into flat and easy, though the park is criss crossed with more difficult trails. I love the place, and had been there several times. But this was the first time we walked the whole rail trail portion.

You know, If you are going to have a swell piece of real estate on a river and change to spare, why not blow it on your own train set that you can ride. He had a great boat too. Ruins of that are down by the river. For all that and his popularity he was a solitary tragic figure, lot of people of true genius share that. 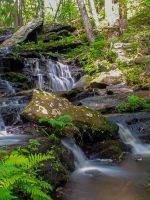 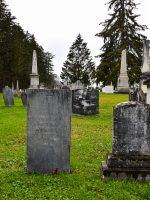 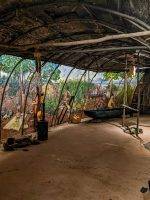