I started the journey armed with two pieces conventional unwisdom about diet:

By September 1 I was two and a half months in. I had lost over 20 pounds. Doesn’t seem like a lot for that length of time but I was rolling like the tortoise rather than the hare And repeat.

I had seen a few people crash thirty pounds off in a month. Seen the same people crash forty back on in two weeks. And repeat. I had done that path. I was determined to think outside the box and find the way. Survival demanded I stay on course to the end. The trick was to find a way that it didn’t suck totally. A path I could walk repetitiously within the context of my own individuality.

Individuality is a word that is going to roll on out a lot from here on. I have mine. You have yours. Yours is different than mine. In nearly every regard. That is why every “diet plan” has its successes and failures. For the successes that meant the plan worked within the framework of self for them. The failures. Not failures. Just not in alignment with the individual needs of the person who was unable to make it work.

Ourself knows when ourself is being authentic with ourself. And how profound is that?

There is no crime or sin in trying something and it not working. But don’t let yourself fall into the mind trap of thinking that because this thing, or even these ten things didn’t work, that nothing will.

Not so reader. You must simply find the groove that is most authentic to your cosmically individual self. True not only to your physicality, but also to your emotionality and spirituality. It’s all connected. That makes it cosmic. There’s whole essays on that coming. Promise.

Finding the difference in an authentic path

I did not know what that “different” was or what it would entail, but I knew three things:

How a word becomes an obstacle: The Diet Circus

I already knew that diet was  a dirty word. Honestly though, it’s just a word that means the stuff we eat. It can be poor or good. Depending.

But as soon as we put the letter “a” in front of it? making it “A Diet.” It becomes problematic up in our head. It did in mine anyway. “A Diet” becomes a phrase that conjures up the visual impressions and emotional energy of all that we can never again enjoy. A negative mind-picture that kicks the gain on our internal misery meter all they way up to ten.

During this time I gave my relationship with food a serious rethink.  I started out with what I knew, No Fat, Count Calories, fewer you eat more you burn the better.

I also knew that this course was unsustainable long term I had to find a balance with nutrition and food. I saw that I needed to eat in alignment with my overarching desires, which were to be well and live. That meant transcending the idea of a diet as a weight loss tool into a balanced, sustainable and enjoyable dietary lifestyle.

As the old cliché goes, The Lord helps those who wait, provided the work like hell while they wait. I went with what I knew with the help of the MyFitnessPal App. After a period of time I was able to develop my calorie sense through developing a routine and better eating habits.

Starting with what I knew

It’s the first steps so you go with what you know right? So I did. Which means I bought low or no fat everything and counted calories like a miser counts coins. This works, but is misleading and not entirely sustainable. And unless a person is that super detail oriented person who does that kind of thing for the perverse pleasure of doing so, they aren’t going to do it forever. And if all calories were created equal. They aren’t.

Right here I want to start droning on about calories. But that’s for later, trying to stick to the story.

I am a creature of routine. That is part of my individuality. for me prospering means following a pattern that I establish. I did that. So I looked and learned, arriving at the eating arrangement as seen in the image up there. Oh, each day varied, but not by much. Breakfast, morning snack, lunch, afternoon snack, dinner, evening pint of 160 calorie frozen something that was pretending to be ice cream. same time every day. I set that routine and followed it like a monk follows vespers.

And my body did what the body does. Adapted solid to that routine leading to…

From December 2014 to March 2015 I lost like 3 lbs. I was bumming hard. I solved this discouragement by taking in a Double Whopper, fries, and a Heavy Metal/ Hardcore festival.

Then I went back to work and mixed things up a bit to break the plateau. At this point I shifted to all plant based for the rest of the ride. Broke the plateau and cruised on down.

See the swell chart below for the whole. My slow staircase down a hundred pound hill.

My staircase down to success

Data from MyNetDiary and MyFitnessPal

Eating for yourself, A never ending Journey

There were a lot of other things in other areas of self going on. This was only one facet of the transformation that I allowed. This was one of the things I had to do on the road to an ideal self.

There was a really long walk (next week) and mindful purpose (week after) all working with dietary changes and other stuff to work the end result. In the intervening six years my diet has continually modified. I will cycle through periods of eating purely plant-based then alternate with periods where I will add lean animal proteins. Occasionally I will even have a Whataburger with Bacon and cheese and a beer.

That was my roll, What will yours look like? As you begin to rethink food, do you think there are any “Dietary Mythos” you are clinging to? If you have tried diet programs, what parts worked for you, and which parts didn’t?

Let me know in the comments below.

Thank You for reading. Much love and blessings to you.

Part 4: Went for a walk and never went back

I slipped out the door, for a short little walk. All by myself, there was no need to talk,the power of silence, the sound of the wind, in the absence of people, to follow my whims. And so I walked onward, day after day, and slowly my sickness just melted away.
JA 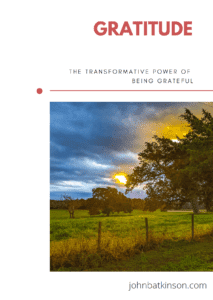 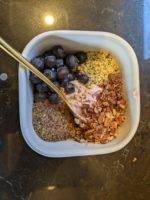 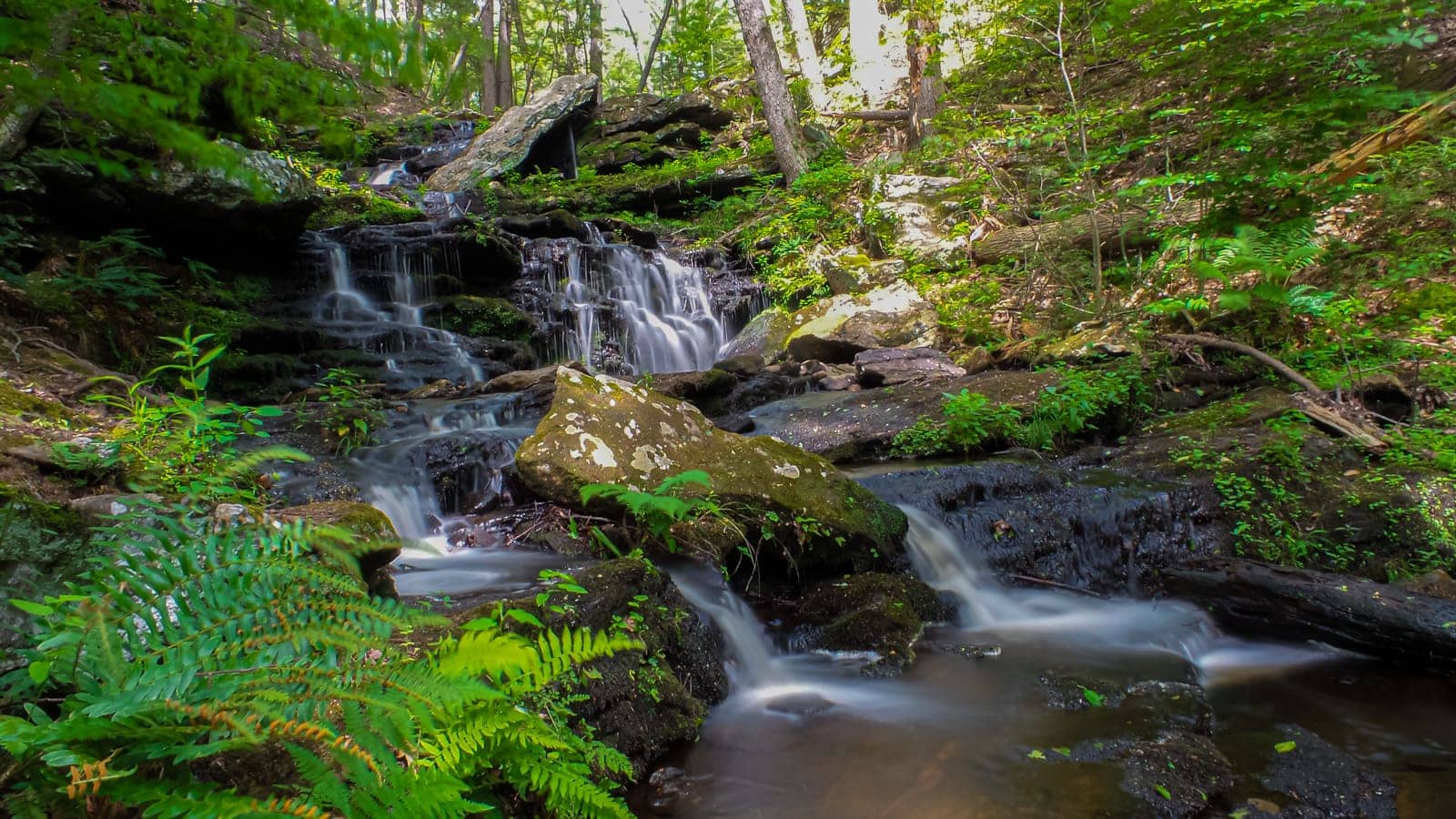 Four-mile out and back from Comstock Covered Bridge to Day Pond Brook Falls through Salmon River State Forest and Day Pond State Park in Colchester, Connecticut 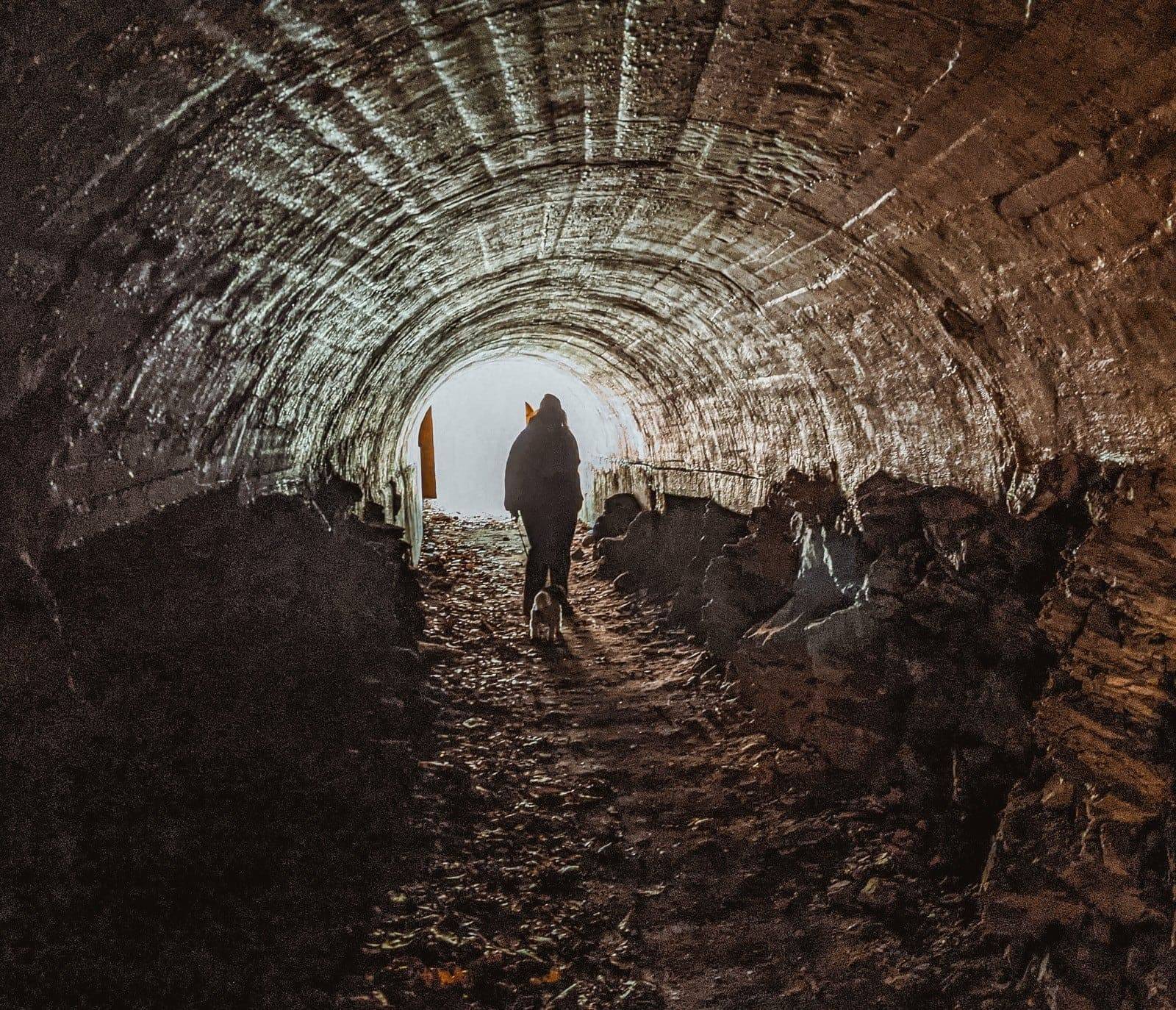 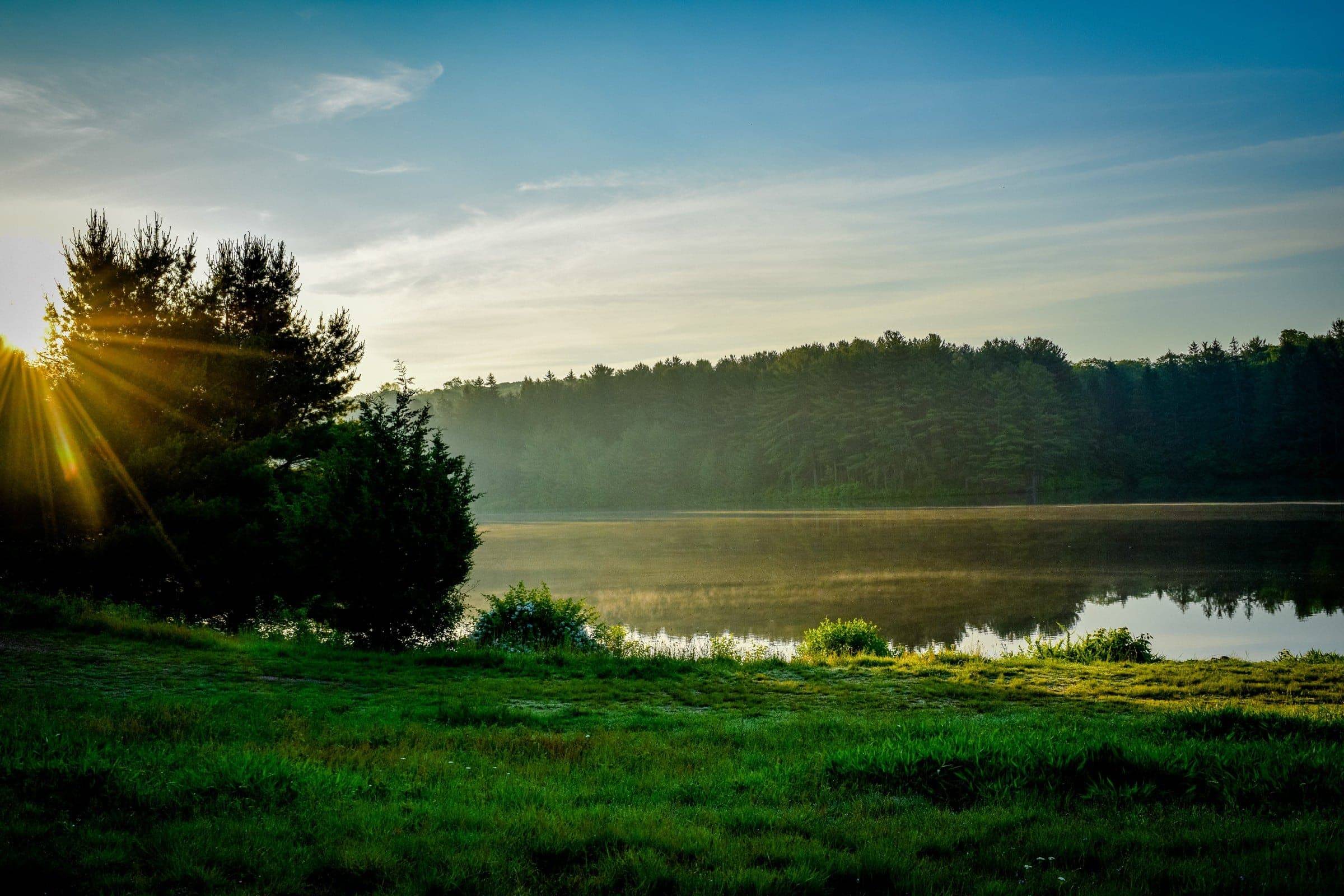 This hike was an exploration of wildflowers at Buckingham Reservoir in South Glastonbury Connecticut in June of 2017. Numerous species of flowers could be seen.

I hold a Health Coaching Certification from Institute for Integrative Nutrition: Certificate Verification Link FYI. I hate the word coach. Its overused. I consider myself a Wellness Advocate in this one of my several roles. 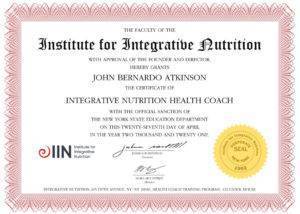 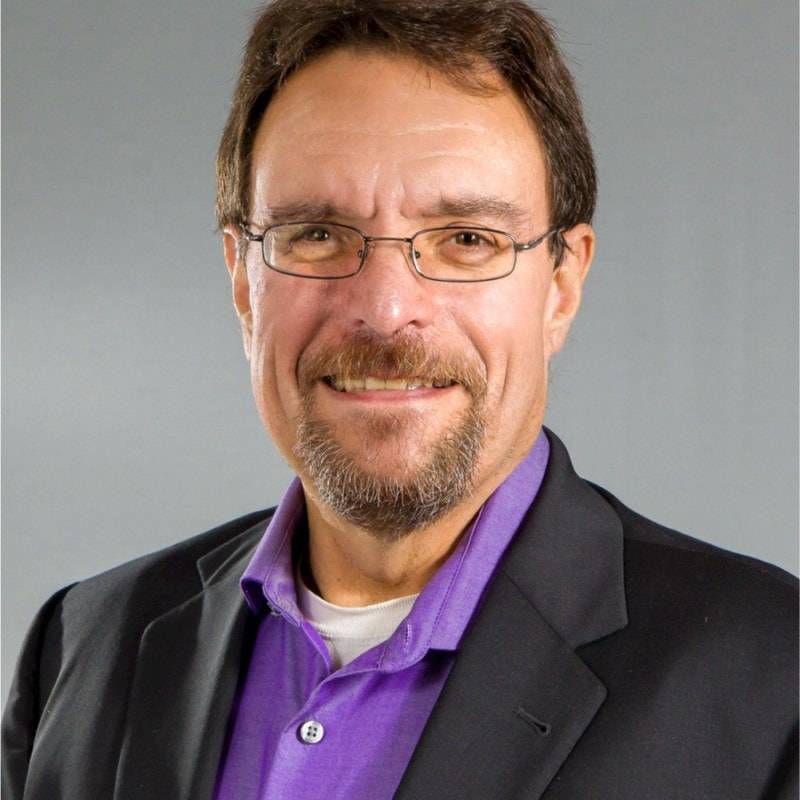 I never know what to put here. What I was was a molding experience. What I am is. What I will be, if by God's grace there is a "be", is to be determined by a multitude of factors driven by my choices. What word or words can describe me or the path that led me here? Perhaps this whole site is the collection of them.

The Challenge of Obesity 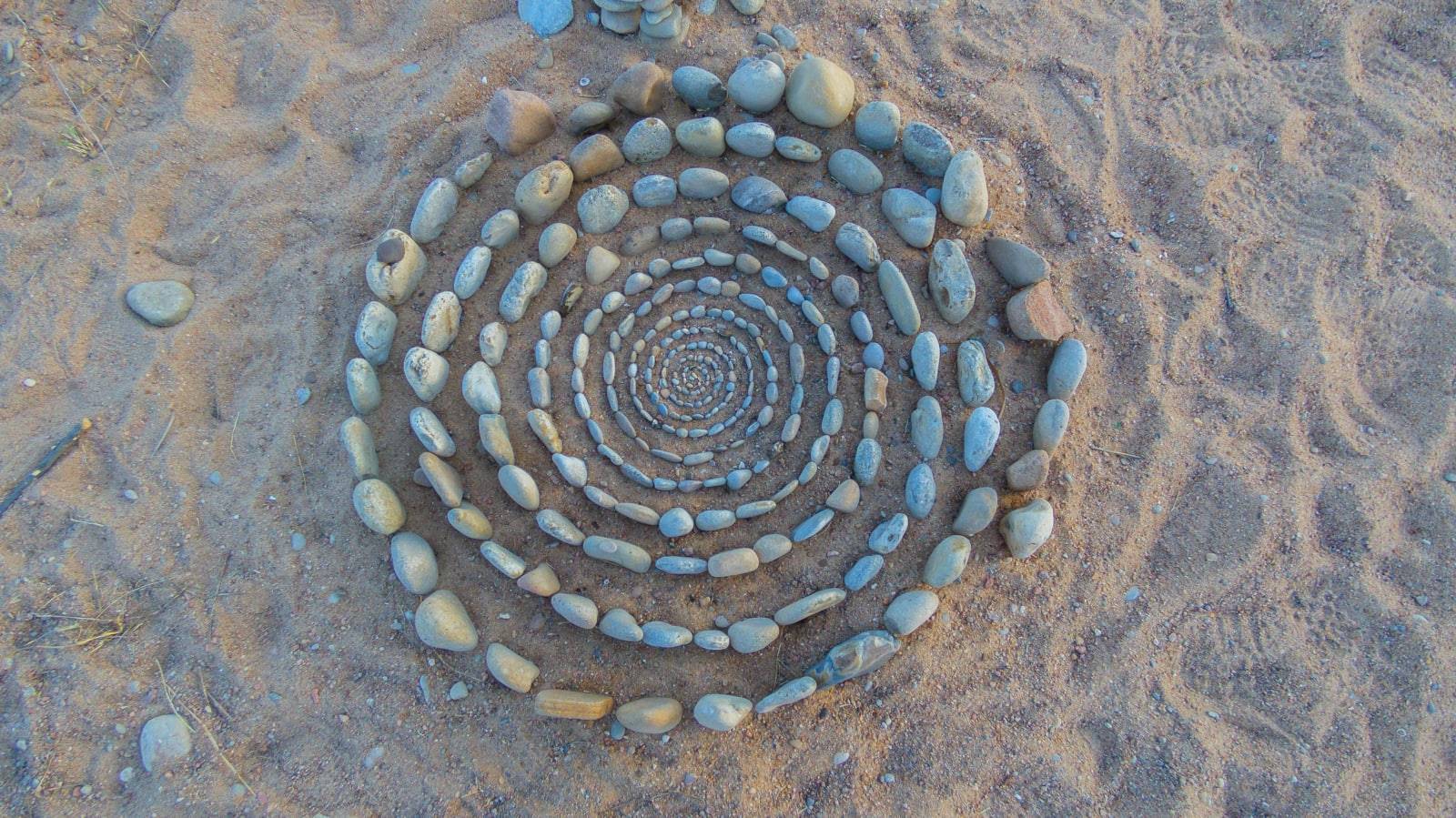 The Llano Earth Art Festival (LEAF) is an annual event held on the Llano River at Grenswiege Park in Llano Texas in the heart of the Texas Hill Country. LEAF hosts a soundstage, an appropriate selection of vendors and the way cool Rock Stacking Championships. 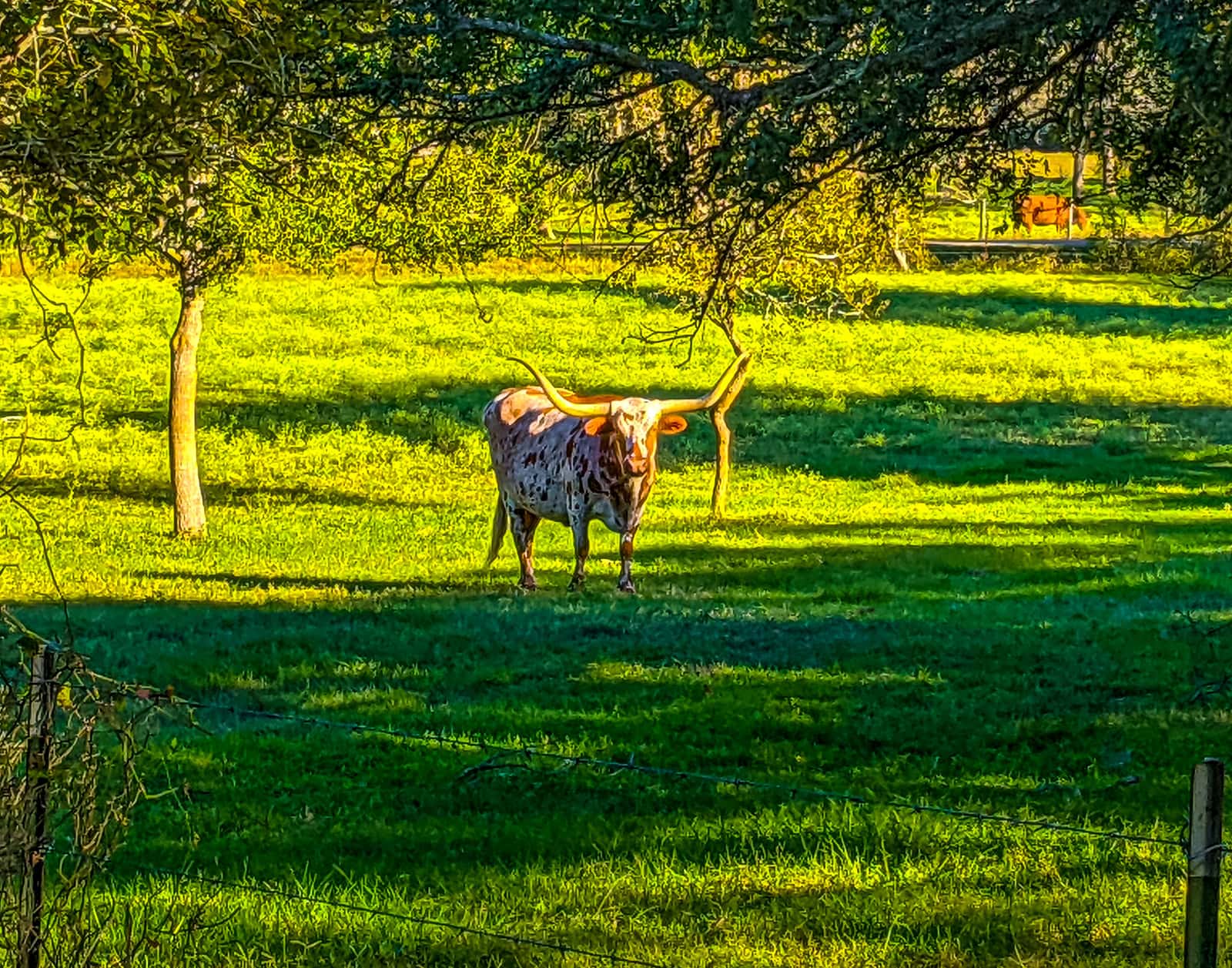 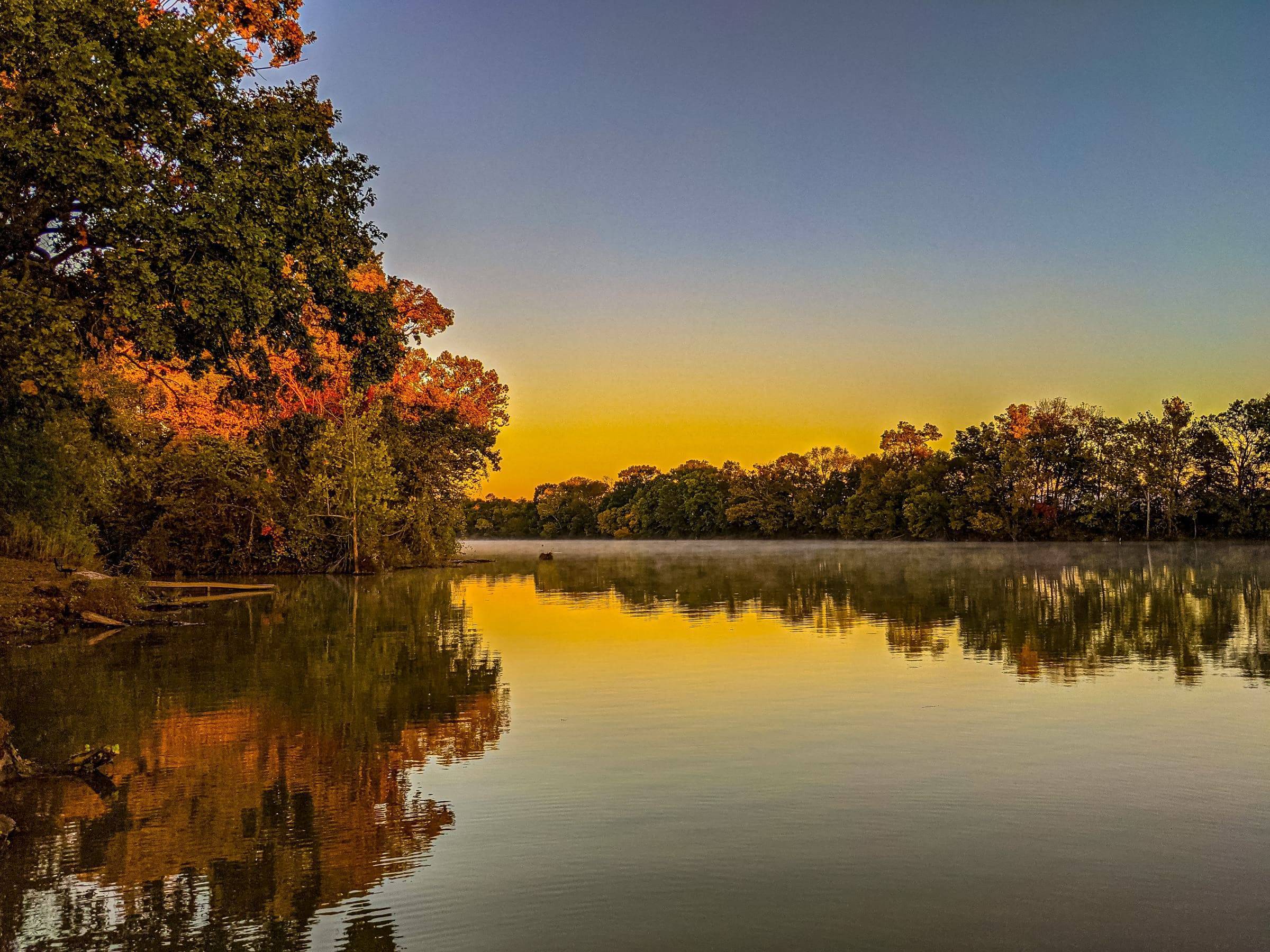